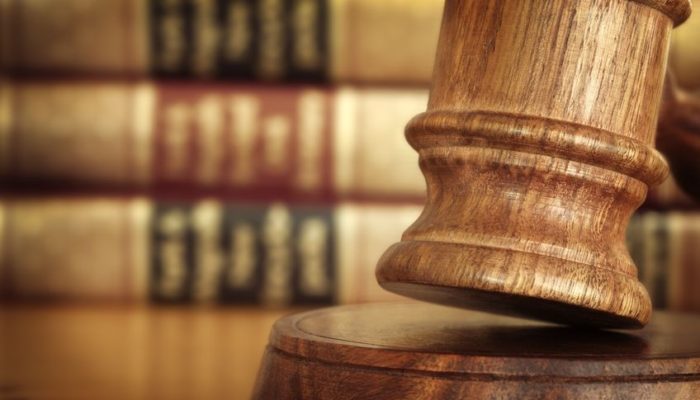 2017 has brought about some of the most sweeping changes to the way Arizona civil lawsuits are handled since the Zlaket rules were introduced. Some of the most significant changes were an attempt to make the process quicker and more efficient to account for all the new technology available to lawyers today.

Some of the changes are likely to be unpopular, such as the shortened time to serve the Summons which is now 90 days rather than the previous 120. This puts additional pressure on attorneys and process servers to get Defendants served when those Defendants might be dodging service, may be out of town or may have moved multiple times since their last known address.  Since service by publication takes a full 30 day cycle and getting publication started take a bit longer, the window to attempt in person service will be somewhere in the neighborhood of 75 days.

The rules also require lawyers in the same firm to file a formal Substitution of Counsel with the court if one lawyer takes over the case from another.  In the past, law firms would regularly add and delete lawyer’s names from the pleadings when an associate attorney started working on the case or left the firm.  This change is likely to both make it easier for judges to figure out whom to yell at if something goes sideways and also to generate a bit of revenue for the court system.  It will affect larger firms much more than it will affect Fite Law Group, as we don’t have the same kind of turnover.

Another rule change designed to force lawyers to play nicely with one another is the new requirements to file a Motion for Sanctions.  Such motions must now be separate from other pleadings – no more Motions that also request sanctions at the end.  They must also include certification of a good faith consultation, essentially asserting that you talked to the other guy and told him what he was doing was wrong and tried to figure out a way to fix the situation before you filed the motion.  Finally, and this is an important one, you must serve written notice on the other lawyer indicating the specific conduct that will support your request for sanctions 10 business days before you file the motion.  This last step will likely trip up a lot of uninformed lawyers.  It will give the offending party time to decide whether it’s worth it to continue the bad action or if they think the lawyer who intends to file is off his rocker.  It also gives a two week “cooling down” period to ensure that the Motion for Sanctions isn’t just a hothead response to something he or she didn’t like.

Very important to smaller personal injury cases (car and pedestrian accidents, slip and falls, etc. with under $50,000 in monetary damages) is the change to the discovery rules.  Under the previous rules, the parties could engage in all of the discovery mechanisms available to them under the rules in every case (depositions, sending written interrogatories and requests for admission and production, issuing subpoenas and conducting medical exams).  The new rule says that discovery must be “proportional to the needs of the case.”  This is not clearly defined and there will likely be a lot of litigation over what is proportional, but it may be some relief to the chiropractors and doctors that have been deposed for four hours over a matter that involved soft tissue injuries and minor amounts of treatment and received only a $12 check for their time.

Among the other changes are shortened amounts of time to respond to discovery requests (30 days rather than 40), the requirement to “promptly” provide a privilege log when documents are not being produced and now the insurance companies are required to produce a copy of any applicable insurance policy rather than just disclosing policy limits and a change to the form of subpoenas.

We lawyers have a lot of learning to do this year and the curve is steep.  If you have questions about your case and whether litigation is right for you, call Fite Law Group at (602) 368-1869.