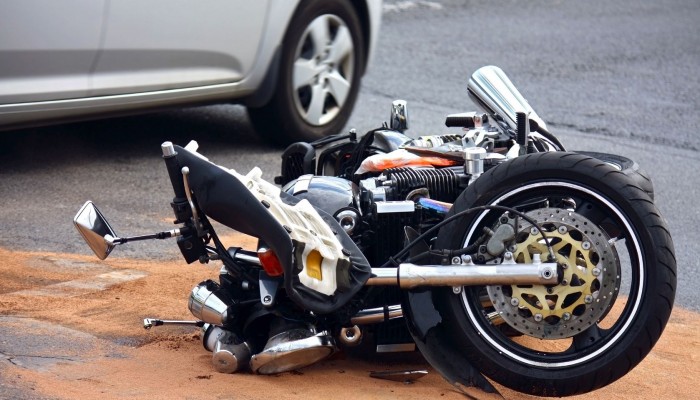 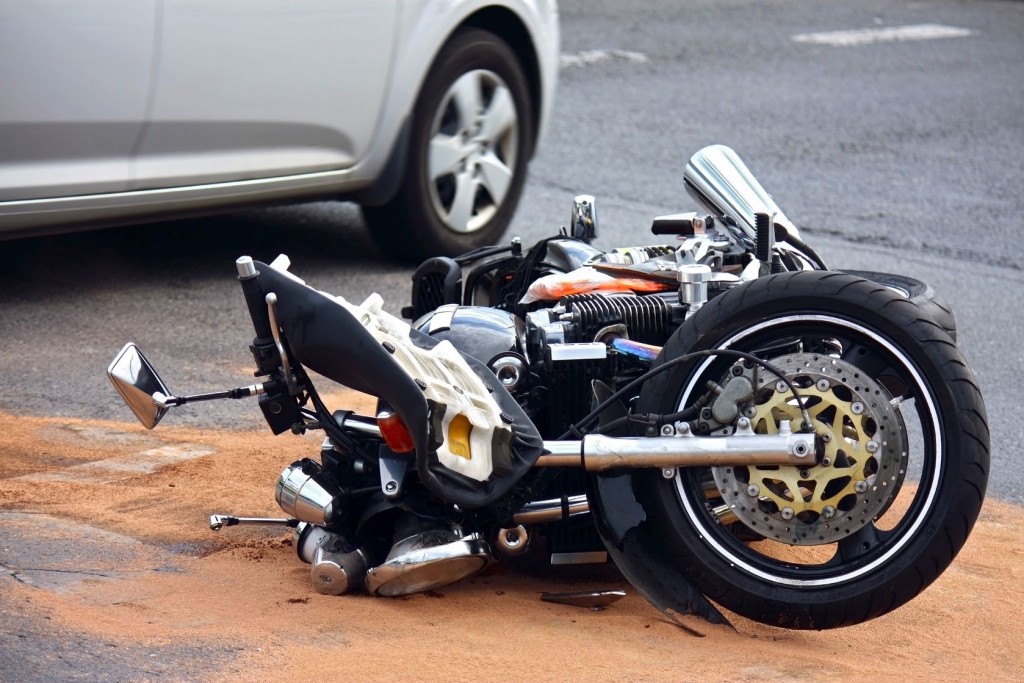 Arizona’s near perfect weather allows year round opportunities to road trip on your motorcycle. But what can start off as fun-filled road trip can often turn into a nightmare that can affect multiple aspects of your life. Motorcycle accidents very often result in serious injury or death, especially if you’re involved in an accident with a passenger vehicle or semi-truck.

Whether you’re riding in between the major cities like Phoenix, Tempe, Mesa, Glendale, Tucson or Flagstaff – or just taking a long trip on the highways – danger is always lurking on our Arizona roads. There are a number of things you should know about motorcycle accidents before heading out on your road trip. We will talk about them here.

Most recent statistics on motorcycle crashes in Arizona

Let’s get the numbers out of the way. In 2019, there were 2,676 motorcycle crashes. Of that amount, 171 of them resulted in fatalities and 2,105 of those crashes resulted in bodily injury. The majority of these accidents occurred in Arizona’s urban areas, like Phoenix, Tempe, Glendale, Peoria, Prescott, Tucson, and Flagstaff.

Most common injuries resulting from motorcycle crashes in Arizona

The most common cause of an Arizona motorcycle crash is other drivers failing to observe where motorcycles are on the roadways in relation to themselves. Motorcycles are small and can move in and out of traffic fairly easily, but often it’s the other driver who is not paying attention. As a result, you are injured, your motorcycle often totaled, and you’re left with out-of-pocket medical expenses and lengthy medical treatment to get close to being back to your same position before the accident occurred.

What you need to know about the law if you’ve been injured in a motorcycle crash:

Non-use of helmets:
Arizona does not have a mandatory helmet law for operators 18 years and older. If you’re injured while operating your motorcycle and you were not wearing your helmet, however, your damages from an accident might be reduced if the defendant can prove with credible evidence that not wearing a helmet increased the number or severity of your injuries. In Law v. Superior Court, 157 Ariz. 142, 755 P.2d 1130 (App.1986) the Arizona Appeals Court held that the victim of a tort has a duty to exercise due care and to act diligently to protect his or her own interest….the principle that a plaintiff must undertake reasonable measures to protect his own interests is a paradigm judicial principle of historic origins.”
Although an injured party is often spoken of “having a duty” to mitigate damages, this term is misleading because there is no liability for failing to take such steps. Rather a party is merely precluded from recovering avoidable damages. West Pinal Family Health Center, Inc. v. McBryde, 785 P.2d 66, 162 Ariz. 546 (Ariz. App. Div. 2 1989). This issue was then affirmed by the Arizona Supreme Court in Law v. Superior Court In and For Maricopa County, 755 P.2d 1135, 157 Ariz. 147 (Ariz. 1998) – these two cases commonly referred to as Law I and Law II.

In addition to the potential effect of not wearing a helmet, there are a couple of things to remember when you’re riding your motorcycle in Arizona.

Lane Splitting:   In Arizona it is not legal to drive between the lanes of traffic. While the smaller size of a motorcycle makes it easy to maneuver around traffic, lane splitting is specifically against the law in Arizona. This is different than California where it is permissible to split the lane.

•   Unsafe lane changes: motorcycles can move in and around traffic much easier than a passenger car, however, while doing this, you may end up in the blind spot of another driver who is also trying to maneuver around traffic.

•   “Dooring”: when passenger vehicles park along the side of the road, their drivers can often neglect to look for oncoming hazards, or they could simply not see an oncoming hazard, in which case they open the door and you take the fall.

•   The left turn: in Arizona, the operator of a vehicle turning left shall yield the right-of-way to a vehicle that is approaching from the opposite direction and that is within the intersection or so close to the intersection as to constitute an immediate hazard. A.R.S. §28-772. Often the left hand turner does not see oncoming traffic for a number of reasons and then turns in front of you. However, if you are speeding or operating your motorcycle in a risky manner, you may share some of the responsibility for causing the accident even if a driver of a passenger vehicle turns left in front of you.

Because of the difference in size between a passenger vehicle and a motorcycle, the motorcyclist injured in an accident generally suffers far greater injuries than a typical passenger car occupant. These injuries will generally span the entire body and often include traumatic brain injury (TBI) or post accident concussions, which will significant medical treatment and therapy.

Tips if you’re involved in a motorcycle accident:

•    Call 9-1-1 to report the accident and to ensure a medical crew to evaluate any injuries you might have. However, you need to remember that oftentimes you will not feel the onset of injuries until hours or days after the accident and once the adrenalin leaves your system.

•    Other than to obtain insurance information, do not engage in any conversations with any of the other drivers. Especially avoid any altercation between yourself and other drivers.

•    Remember to give as much information as you can to the investigating officer. But also remember that officers cannot evaluate you for injuries and so while you may feel you avoided injuries immediately after an accident, also tell the investigating officer you need to be evaluated by medical crews and be sure to follow up with emergency care treatment as soon as possible after an accident happens.

If you or someone you know has been injured in an Arizona motorcycle accident, call Fite Law Injury Lawyers at (602) 368-1869 or Schedule an Appointment Online. The consultation is free and our experience in litigating personal injury cases means we know what your case is worth and we know how to fight to get you the best results for your motorcycle accident case.

This site uses Akismet to reduce spam. Learn how your comment data is processed.