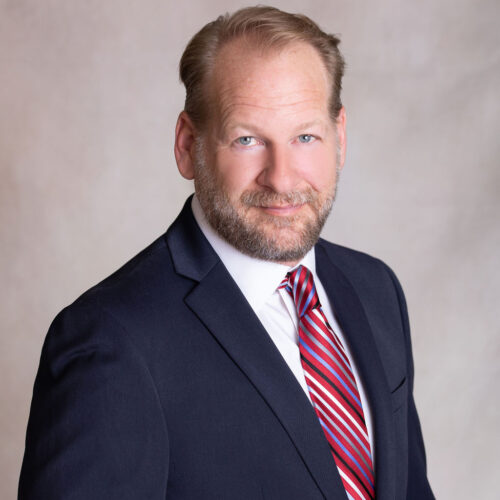 Berin Fite moved to Phoenix, Arizona after graduating from law school. He began his legal career at Hastings & Hastings, where he exclusively represented individuals who were injured by someone else’s negligence. Berin realized he had a passion for representing victims of personal injury and was skilled at winning cases for his clients.
In 2008, Berin started his own firm, the Law Office of Berin A. Fite, which is now Fite Law Group. He is an aggressive advocate on behalf of his clients. Over the past twelve years, Berin has represented hundreds of plaintiffs in a wide range of personal injury matters and successfully recovered millions of dollars on behalf of his clients.
Berin and his wife Jennifer have three children, a dog, and seven chickens. His interests include history, genealogy, and politics.
SERVICES:
COURT AND BAR ADMISSIONS:
EDUCATION 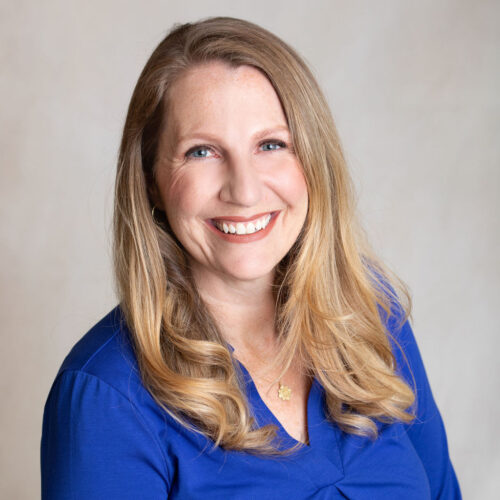 Jennifer Fite is known as a tenacious fighter who protects her client’s interests as though they were her own.

Jennifer was born in Virginia and moved with her family several times before laying down roots near Greenville, South Carolina. Her first paying job was cleaning out dryers at the local laundromat for $1 each. After high school graduation, she moved to Los Angeles, C.A. to attend the University of Southern California. Years later, she decided to follow in her father’s footsteps and pursue a law degree at Southern Illinois University, Carbondale where she met her now husband, Berin. After graduation, they moved to Phoenix, Arizona.

Jennifer has worked on a variety of matters from plaintiff’s personal injury, bad faith and product liability to insurance defense construction defect cases. Berin began the Law Office of Berin A Fite in 2007 and business quickly grew. Jennifer joined the firm in 2008 to help manage the caseload and eventually they changed the name to Fite Law Group.

The car accident and wrongful death cases that the firm handles are particularly significant to Jennifer, as she lost a dear friend at the age of 19 to a drunk driver. Although the process of making a claim to an insurance company can never replace a lost friend or family member, she takes pride in the work she does to make negligent drivers responsible for the damage they do and make the roads a safer place.

Jennifer and Berin have three children and a wide variety of pets. She considers herself a lifelong learner and enjoys reading, writing, and watching movies.

Jennifer Fite attended the University of Southern California and graduated in 1996 with a B.A. in International Relations and an emphasis in Global Issues and Institutions.  After living and working in Los Angeles, she went on to study at the Southern Illinois University Carbondale School of Law, the same law school her father attended, graduating in 2001 with a Juris Doctorate. 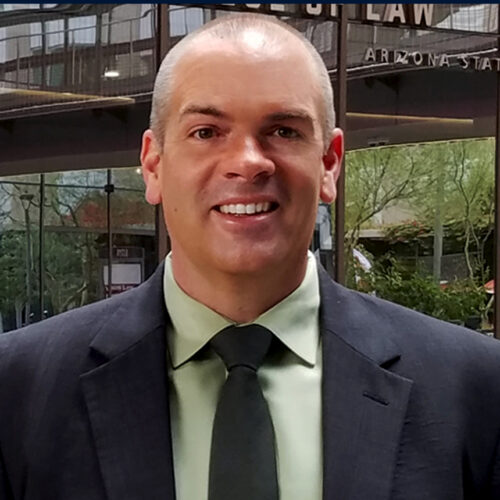 Simon Kennedy joined Fite Law as litigation counsel in June 2020, bringing with him nearly 15 years of litigation experience. In his time with the firm, he has obtained significant judgments on cases that have been hard-fought by several of the top five insurance carriers. Simon has equal experience representing plaintiffs and defendants. His insight of both sides of person injury matters gives him leverage in dealing with insurance companies and their attorneys, which he uses to recover the maximum awards for clients. 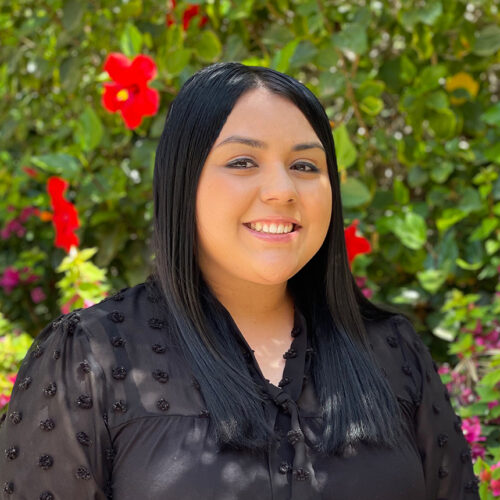 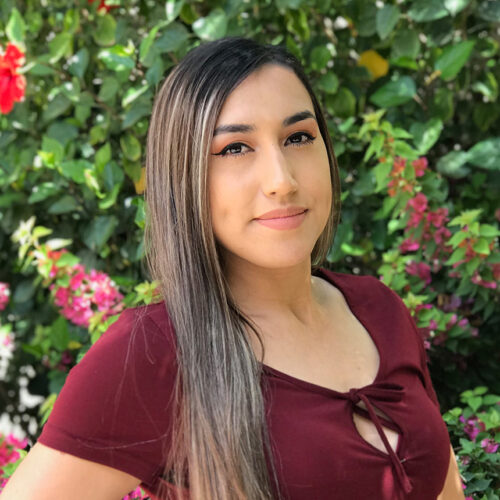